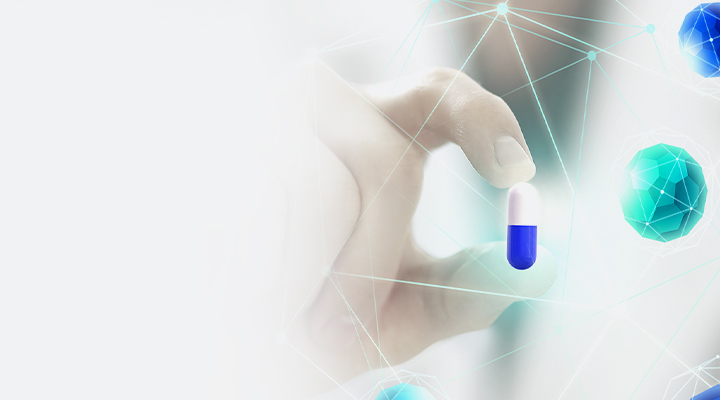 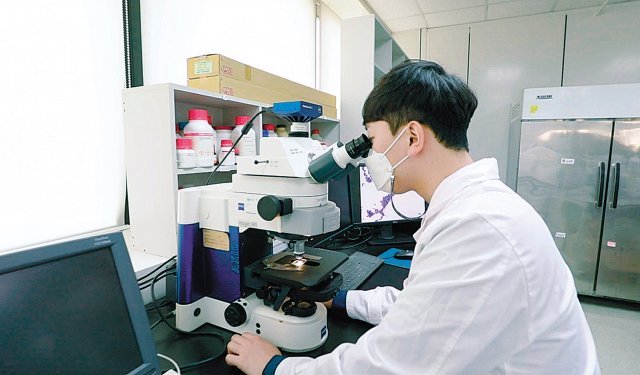 HY7715 is a plant based probiotics. It was isolated from 50 fermented kimchi collected from 26 tranditional markets in South Korea. Through self-screening, it was confirmed that the strain produced more vitamin B2 (riboflavin) compared to other strains. 34.5 mg of vitamin B2 per liter of culture medium is produced. The recommended daily intake of this nutrient by the Ministry of Food and Drug Safety is 1.4mg.

This study focused on verifying the ability of the strain to produce vitamin B2 in the body.

First, an animal experiment was conducted to confirm the ability of the body to produce vitamin B2. Experimental mice divided into two groups were fed HY7715 mixed diet and normal diet for one week, respectively.

For the next 3 days, both groups were given a vitamin B2-deficient diet.

As s result, large amounts of vitamin B2 were detected in the plasma and urine of mice fed HY7715 with feed. Conversely, in the control group, vitamin B2 levels decreased sharply. Vitamin B2 decreased when a feed mixed with a general Lactobacillus plantarum strain, not HY7715, was fed.